California holds a special place in my heart. I lived there from 1997 to 2002, holding residence in both the Northern end of the state, near the Oregon border, and also in Los Angeles while I worked as a Speech Pathologist at Children’s Hospital Los Angeles.  It is where I was living when I met Darcy, where we courted, and though we didn’t get married there (we were married in Scotland), we were living there still when we had the twins.  Having spent the several years before that living in Florida, it is safe to say I have an affinity for beaches which makes my love of an Arizona landscape all the more baffling.

We try to get to California a couple times a year; sometimes with children and sometimes as a couple. Today I am sharing photos from a trip a few trips ago; this particular trip, we started in Los Angeles, then headed up to UC Santa Barbara ( it was alumni weekend~~Darcy is class of 1995) and ending North of Santa Barbara in the Danish community of Solvang and further North into wine country. 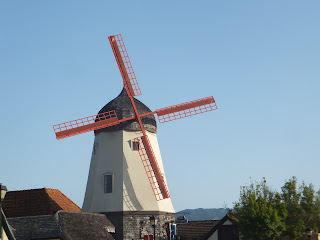 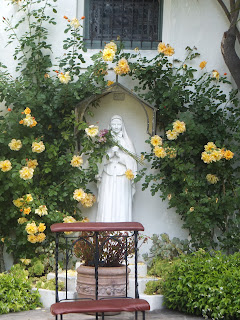 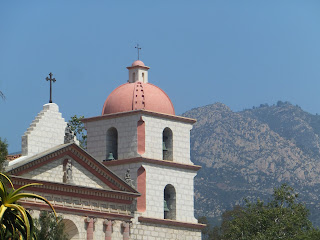 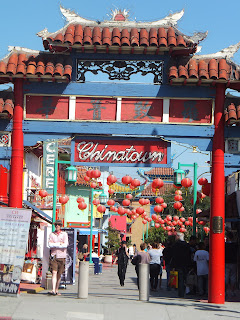 I feel fortunate that my current life finds me living close enough that we are able to get back to visit California as often as we do (2014 has already found us in San Diego, Los Angeles, and San Francisco). I love taking the kids to the beach and no matter how many times I go there, there is always something new to explore. For a girl like me who loves all things outdoors from camping to rock climbing to surfing, it is one of my favorite destinations to go as a couple and as a family. 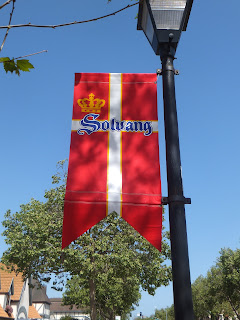 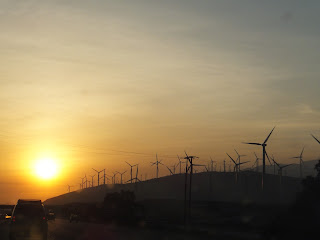 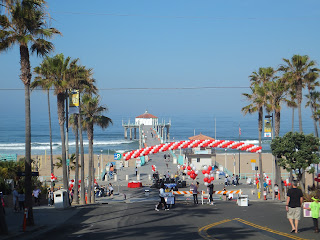 What adventures do you have planned for this summer ?  Are you longing for beaches? Dessert vistas? Or something in between?
Leave your answer in the comments and wishing you a summer full of Happy Adventures 🙂

This site uses Akismet to reduce spam. Learn how your comment data is processed.

I'm Katie. I fell in love with France on my first visit to Paris in 2011. Welcome to my little blog that shares all things French. You can also find me on the web at my holistic health and wellness site, www.rebelplum.com

Copy the code below:

All my photos are copyrighted. You may not use my images for any commercial use without expressed written permission. You are free to blog or pin my photos, i.e. those not credited to other sites, but they must link back and be credited to this site. Thank you! This blog's content is for informational purposes only and French Pemberley or any others associated with this site shall not be held liable for any damages incurred through the use of this blog in any way. This blog accepts paid sponsors, sponsored posts, and also contains affiliate links, including the Amazon Affiliate Program, which may generate me income if you click on them or purchase products through them. Regardless, product reviews are non partial and unbiased. Nothing on this blog should be constituted as the giving of any legal or medical advice. Merci.
Follow my blog with Bloglovin